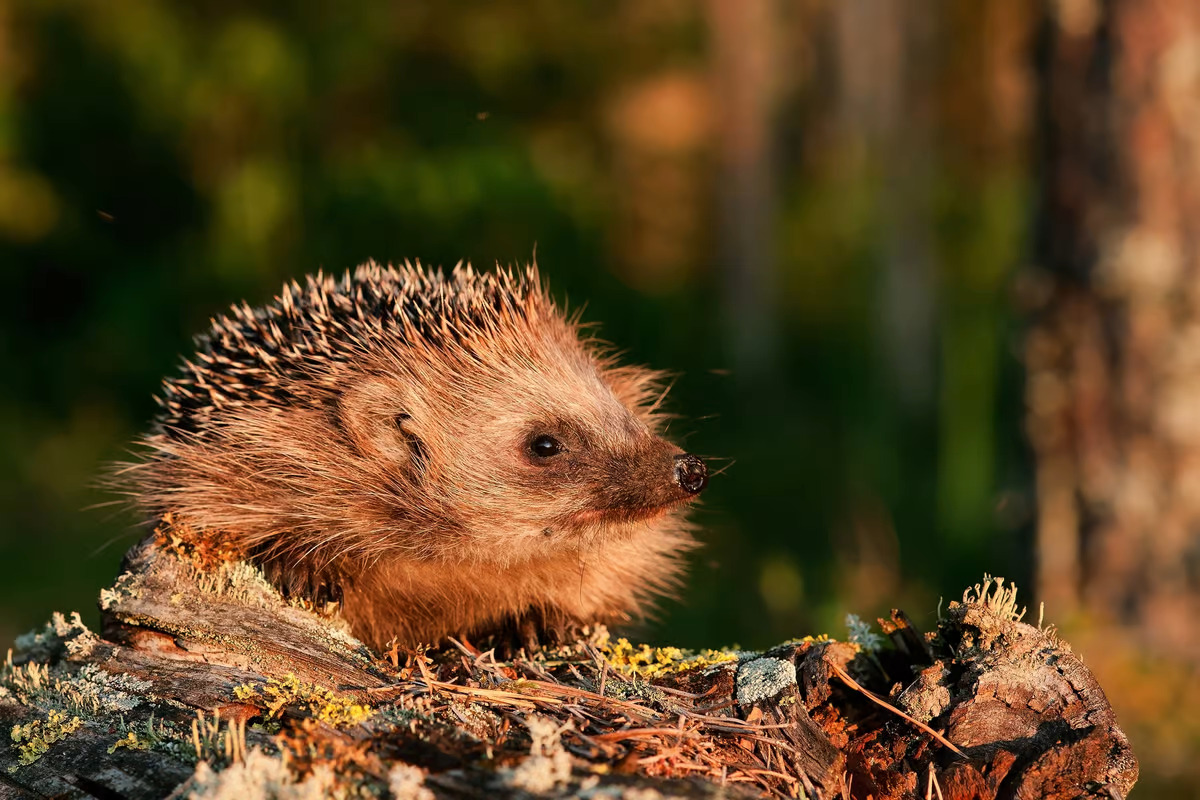 The European hedgehog is one of the species found to be contaminated with plastic in a new study.  Depositphotos

2022 Jul 04
–
While researchers continue to deepen our understanding of plastic contamination throughout the environment, much of the focus centers on marine organisms and of course humans themselves. Scientists in the UK have turned their eye to small land mammals and found traces of plastic in more than half the species sampled, with a seemingly equal distribution across locations and even dietary habits.

“Much is known about the impact of plastic on aquatic ecosystems, but very little is known about the same with terrestrial systems,” said study author Fiona Mathews, Professor of Environmental Biology at the University of Sussex. “By analyzing the droppings of some of our most widespread small mammals, we’ve been able to provide a glimpse of the potential impact plastic is having on our wildlife – and the most commonly found plastics leaking into our environment.”

The scientists explored the question of whether small mammals in the UK are ingesting microplastics by collecting 261 fecal samples from seven different species, and examining them with a form of infrared microscopy. This revealed plastic polymers in 16.5 percent of the samples and in four out the the seven species, with the European hedgehog, wood mouse, field vole and brown rat all found to be “plastic positive.”

“It’s very worrying that the traces of plastic were so widely distributed across locations and species of different dietary habits,” said Emily Thrift, study author from the University of Sussex. “This suggests that plastics could be seeping into all areas of our environment in different ways. We’re also concerned that the European hedgehog and field vole are both species suffering declines in numbers in the UK.”

Interestingly, the scientists also found that more than a quarter of the plastics were bioplastics, which are designed to degrade more easily than traditional forms. The team believes the plastics made their way into the animals through direct ingestion, where they are mistaken for food or nesting materials, or inadvertently, through the consumption of contaminated prey.

“In the UK, plastic pollution can often seem like a problem somewhere else when most images are of polluted shorelines of tropical landscapes, or charismatic organisms like turtles or sea lions,” said study author Adam Porter. “This study brings the focus home, into our lands and in some of our much beloved mammal species. Further it demonstrates that the amount of plastic waste we produce is having an impact. We must change our relationship with plastic all together; moving away from disposable items and moving towards replacing plastic for better alternatives and establishing truly circular economies.”

The research was published in the journal Science of the Total Environment.