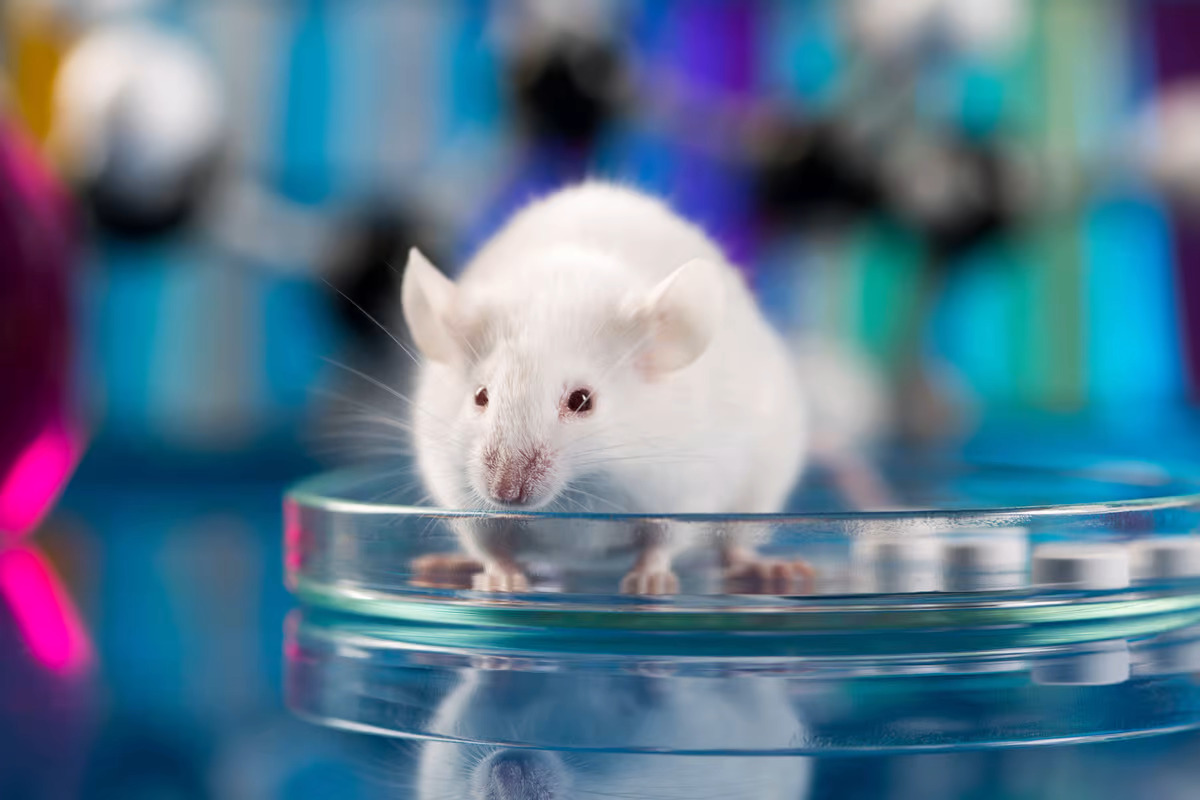 Currently, facilities referred to as “frozen zoos” are used to store samples of animal sperm, eggs and other tissues at cryogenic temperatures, allowing us to potentially revive species or populations that are wiped out. The problem is, these facilities require huge amounts of energy to run, making them expensive and vulnerable to power outages or damage from the same environmental disasters that threaten the animals themselves.

Freeze-drying could be an alternative, preserving samples in a form that’s more stable and doesn’t require such extreme temperatures. While storing sperm in this way has been achieved, it’s not always easy to obtain healthy sperm cells from some animals.

Most importantly, the scientists were able to successfully clone mice from these freeze-dried cells. After the cells were rehydrated, their nuclei were removed and transferred to an oocyte, then allowed to form a blastocyst. These were then used to grow new lines of embryonic stem cells, which were in turn used to create embryos that were transferred to surrogate mother mice, ultimately producing cloned mice.

When the clones reached maturity, they were paired with opposite sex mates, and were all able to have their own offspring. That indicates their fertility remains intact, and bodes well for the technique’s potential in restoring threatened species.

It’s not without its issues however. The somatic cells die during the freeze-drying process, and as such there’s more DNA damage than is incurred through other methods. After all the steps involved, the total success rate of cloned mice from freeze-dried somatic cells is a mere 0.02 percent.

Those problems aside, the researchers say that their success indicates that the technique can be viable, and its increased stability and lower cost could make it a decent back-up.

And with this breakthrough we are now one tiny step closer to using freeze dried cells to clone a mammoth…sometime this century…maybe, possibly.
[Editor’s Note:  Dinosaurs, anyone?]
–