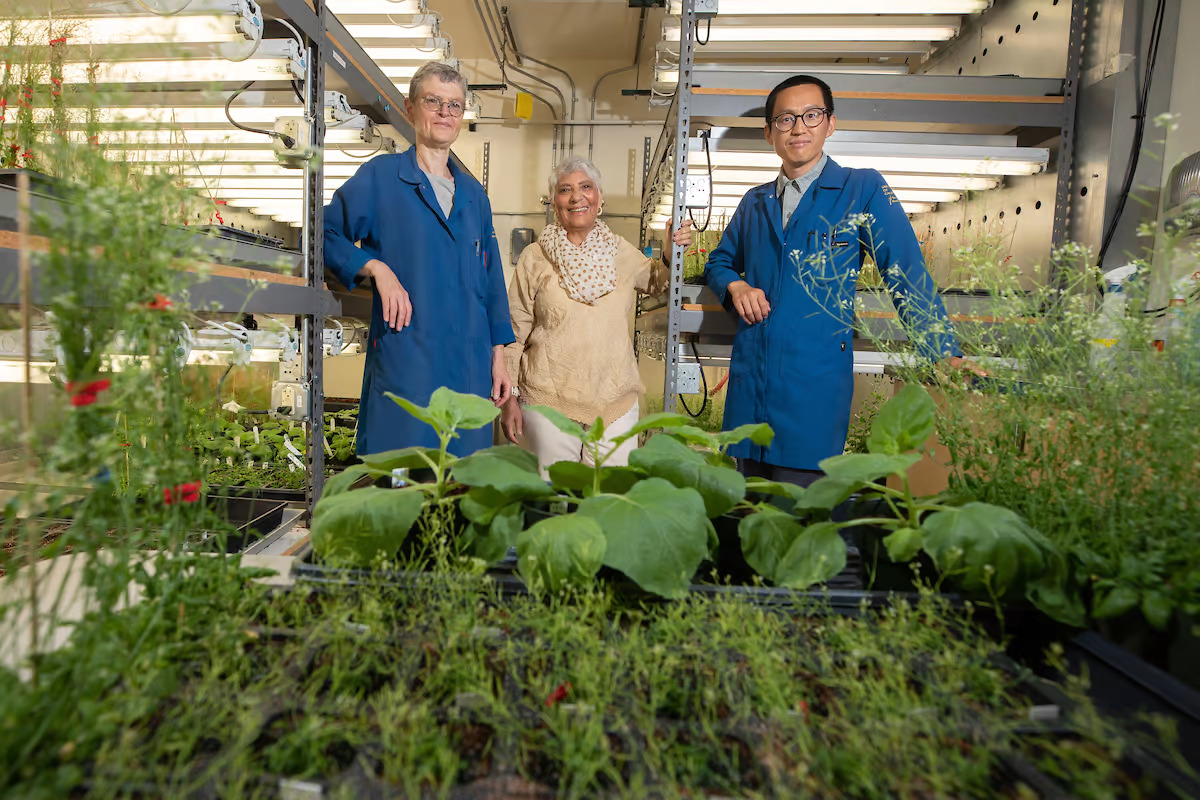 Salicylic acid occurs naturally in plants and is actually a precursor to aspirin, but has been used for the purposes of pain relief long before the synthetic drug landed on pharmacy shelves. Ancient Egyptians would strip the leaves and bark from willow trees to ease their aching joints, and the Greek physician Hippocrates also noted the compound’s ability to relieve fevers and pain.

The authors of this new study sought to better understand the way salicylic acid is produced, and the conditions that cause plants to do so. This led them to chemicals called reactive oxygen species (ROS), which all living organisms produce in response to environmental stress. An example is human skin, which produces high levels of ROS in response to harsh sunlight that results in freckles and sunburn. But at lower, safer levels, ROS do play an important role.

“At non-lethal levels, ROS are like an emergency call to action, enabling the production of protective hormones such as salicylic acid,” explains study author Jin-Zheng Wang, from the University of California, Riverside. “ROS are a double-edged sword.”

Through experiments on a model plant called Arabidopsis, the scientists found that heat, relentless sunshine and drought conditions caused the plant cells to produce an alarm molecule called MEcPP. As this molecule builds up, it triggers the production of salicylic acid, which goes on to play an important role in protecting chloroplasts, the organelles where photosynthesis takes place.

“It’s like plants use a painkiller for aches and pains, just like we do,” said study author Wilhelmina van de Ven.

The hope is that this knowledge around how salicylic acid forms can be applied to help plants survive climate change. This could make for more durable crops that can withstand higher temperatures, but the benefits may extend to many other aspects of the environment.

“Because salicylic acid helps plants withstand stresses becoming more prevalent with climate change, being able to increase plants’ ability to produce it represents a step forward in challenging the impacts of climate change on everyday life,” said Katayoon Dehesh, senior paper author. “Those impacts go beyond our food. Plants clean our air by sequestering carbon dioxide, offer us shade, and provide habitat for numerous animals. The benefits of boosting their survival are exponential.”