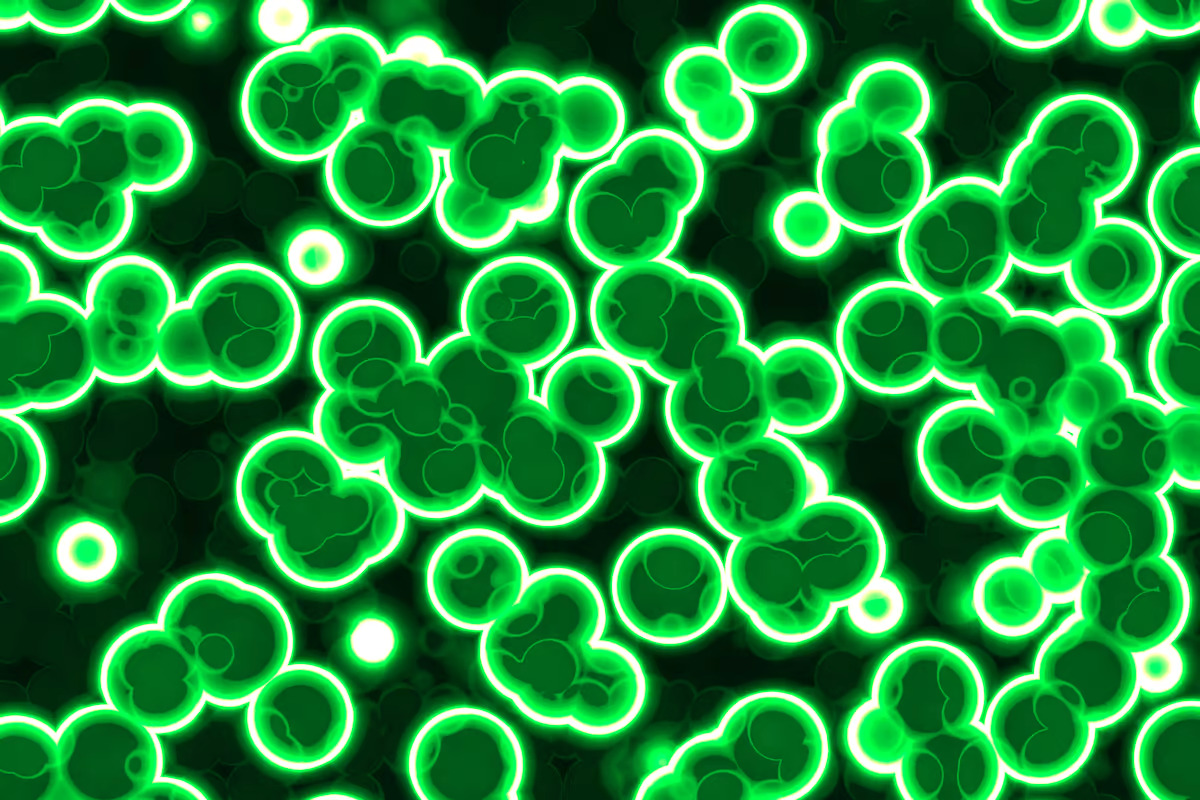 A new set of chemical reactions could help explain the origins of life on Earth.  Depositphotos

The first lifeforms are thought to have arisen on Earth billions of years ago, from a nutrient-rich mixture often called the primordial soup. Essentially, the molecules contained within began to react with each other, thanks to some added energy like lightning strikes or hydrothermal vents, until they formed basic organic compounds, then amino acids, which can then link up into peptides and proteins and, eventually, living cells.

That, of course, is a huge oversimplification, and the specific chemical reactions that took place during the process remain murky. Scientists have investigated by cooking up their own versions of the primordial soup, based on what was thought to have been plentiful at the time, and exposing it to different conditions to see what happens and how easily life’s precursors may arise.

For the new study, the Scripps scientists tinkered with their own primordial soup recipe, and discovered a new set of chemical reactions using relatively simple ingredients that were likely common on early Earth. All it takes is cyanide, ammonia, carbon dioxide and alpha-keto acids, and the team started seeing the soup producing amino acids.

Each of the four ingredients has its role to play. Alpha-keto acids are the precursors that living cells today use to make amino acids. The ammonia is a source of nitrogen, which the conversion process requires. The cyanide performs the conversion, and carbon dioxide speeds it all along.

“We were expecting it to be quite difficult to figure this out, and it turned out to be even simpler than we had imagined,” said Ramanarayanan Krishnamurthy, lead author of the study. “If you mix only the keto acid, cyanide and ammonia, it just sits there. As soon as you add carbon dioxide, even trace amounts, the reaction picks up speed.”

The team says this process is essentially how amino acids are formed in living cells, except that cyanide is a substitute for enzymes that wouldn’t yet have existed in the primordial soup. That simplicity and similarity to current biological processes suggests that this is a more likely source of early life than other hypotheses, which require more radically different chemistry.

Analysis of the chemical soup revealed that the process also produces orotate as a byproduct. Orotate is a precursor to nucleotides, which make up DNA and RNA, suggesting that a whole range of ingredients of life could have been produced this way.

“What we want to do next is continue probing what kind of chemistry can emerge from this mixture,” said Krishnamurthy. “Can amino acids start forming small proteins? Could one of those proteins come back and begin to act as an enzyme to make more of these amino acids?”

The research was published in the journal Nature Chemistry.

3 comments
Sign in to post a comment.
Please keep comments to less than 150 words. No abusive material or spam will be published.
WONKY KLERKY – 2022 Jul 29 – 03:04 AM
Errrrrr,
Hasn’t this been done before?
AND,
to the dim recollection of my worn brain-cell,
with soup ingredients ~ same as/above New Atlas piece?
FB36 – 2022 Jul 29 – 09:19 AM
IMHO, mind is brain machinery controlled/commanded by free will & life is cell/body machinery controlled/commanded by free will & there is absolutely nothing in science that can explain/create free will!
(That is why, for example, twins & even identical single cells have different “personality”!)
& so, humanity will never be able to create true AI nor true A-Life (nor will ever find alien life of ANY kind!)!
But keep trying by all means!
Expanded Viewpoint – 2022 Jul 29 – 09:48 AM
Yes, it was way back in the late 1970s I think, that I had read something in a magazine, maybe Nature or Science News, that described some scientists taking gasses and compounds with some sea water, putting them into a piece of glassware, and then introducing some high voltage electricity. It didn’t say how many Volts and Watts were involved, or for how long, but after the experiment ran for some length of time, the contents of the flask were analyzed, and Amino acids were found! So, the basic building blocks of organic life were created, in conditions that were a “best guess” of what was here when Earth was still fairly new. From what I have read, ALL living organisms on Earth have and use DNA.
–
Tweet