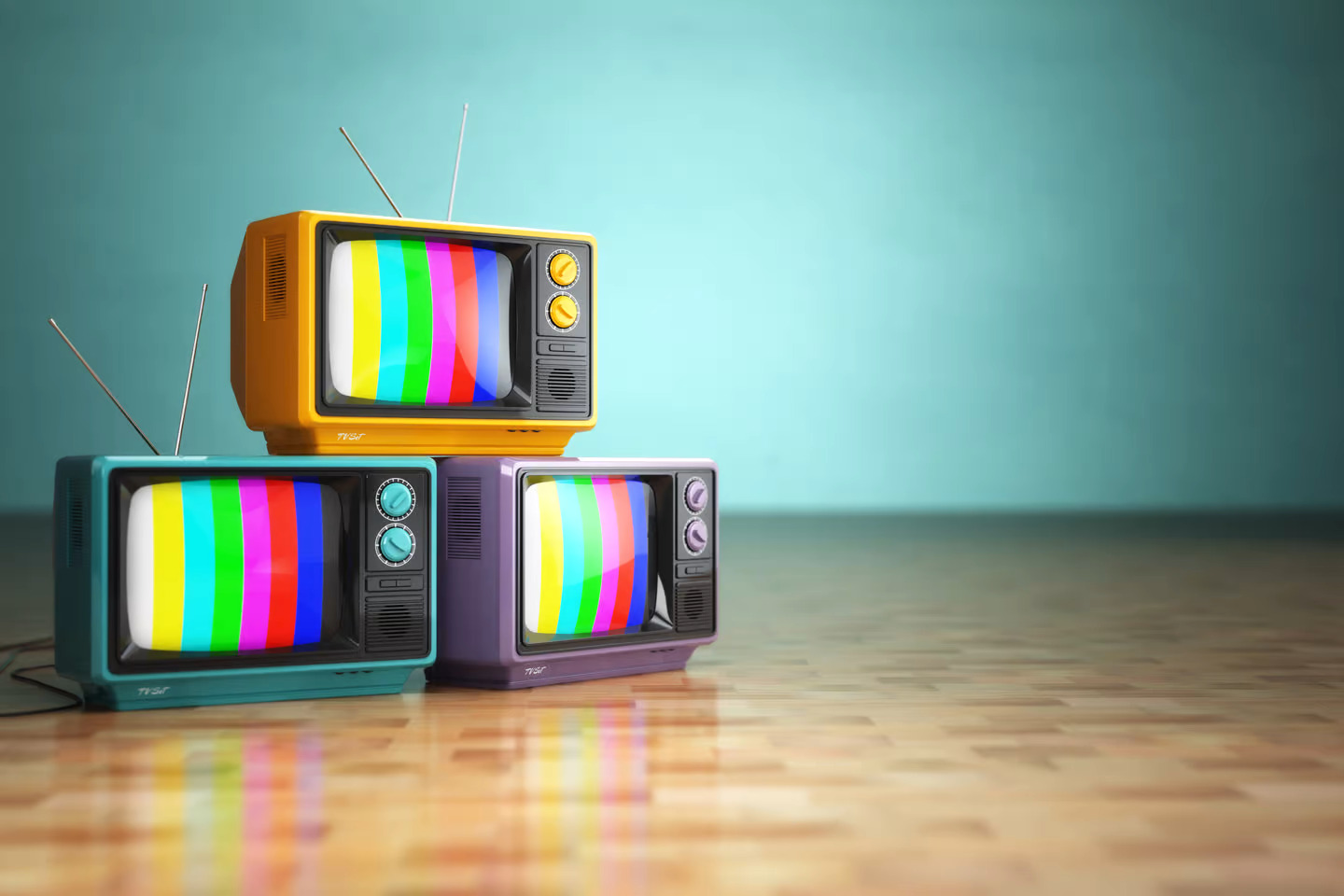 With dozens of streaming services now available the first wave of the streaming wars has passed. What comes next?  Depositphotos

Around a decade ago a tech company called Netflix started to produce its own television shows. At the time, big Hollywood players looked upon this niche upstart as simply another revenue source, licensing its old content to a small internet streaming website for some extra dollars.

But Netflix had bigger plans.

Netflix knew streaming content was the future of watching film or TV, and at some point every big Hollywood studio would realize it is more profitable to start their own streaming service rather than sell that content to others. So Netflix started spending billions of dollars building its own library of film and television, knowing that it was only a matter of time before Disney, Warner Bros and all the others pulled their content.

In 2018 the battleground was set for the first wave of the streaming wars. Netflix’s prediction had come true, and every big Hollywood player was indeed planning to launch their own streaming platform. The days of Netflix being the only real streaming option were over.

But what wasn’t clear was how this looming streaming war was going to play out. Four years ago I pondered over what was likely about to happen as the world of streaming fragmented.

So here we are, in 2022 facing exactly that frustrating reality. All the big players now have their own service, with their own subscription models, and their own original content. How many streaming subscriptions can you handle?

So what happens now?

A few months into 2022 Netflix announced it had negative subscriber growth for the first time in a decade. By the second quarter of 2022 things looked more dire, with the streamer losing one million subscribers worldwide in just three months. In the United States and Canada the situation was even worse. From April to June it had lost 1.28 million subscribers in North America.

Of course, Netflix is still an incredibly profitable company, making billions of dollars every year, but the subscriber decline in 2022 signals a new phase in the world of streaming. Netflix may have hit a ceiling in subscriber growth for North America, and while it is losing subscribers, all of its competitors are growing. Paramount Plus, for example, recently hit 40 million subscribers after gaining more than six million new sign ups in the first few months of 2022.

So, as streaming services clamor for your attention we seem to be entering a new age of experimentation. Having the hot new TV show or movie isn’t enough to rise to the top of the pack anymore. Platforms are now trying everything to bump up their subscription numbers, and perhaps the biggest irony of this phase of the streaming wars is that the future of TV is starting to look a lot like old-fashioned television.

As recently as 2020 Netflix CEO Reed Hastings was keen to remind the world that his company does not believe in ads. Netflix has always been about an ad-free subscription model, but some of its competitors have been carving out a different niche.

Hulu, Peacock and HBO Max all have recently demonstrated the value of ad-supported subscription tiers. As monthly prices for streaming services increase some users are starting to prefer to pay a cheaper fee for content that occasionally gets interrupted by ad breaks.

You know, a little like TV used to be …

Even Disney Plus recently bit the ad-supported bullet, announcing it would offer a cheaper subscription fee featuring ad breaks by the end of 2022. Around four minutes of ads per hour is the what is currently being planned and Disney has indicated it expects the majority of its subscribers to eventually choose the cheaper ad-supported tier.

Diversification of content is looking like another major part of the next phase of the streaming wars. News, sport, and live TV broadcasts are all on the horizon for the big players.

Disney has already been leading the way, bundling Hulu and ESPN into certain subscription tiers. These extra services allow subscribers to stream live sport or even watch live TV channels. Hulu’s Live TV option now delivers a variety of broadcast channels to viewers through the streaming service. It’s basically just like cable, except you navigate to broadcast channels through your streaming service menu.

Late in 2021 Paramount Plus launched a similar Live TV feature. Eighteen different channels were revealed, playing curated playlists of shows 24 hours a day. “24/7 Laughs” was basically Comedy Central shows all day, “Crime & Justice” offered up a non-stop selection of procedurals like CSI, and other channels just played round-the-clock episodes of shows like Survivor or Spongebob Squarepants.

Rekindling more old ideas of what TV is, Disney recently announced it will soon move Dancing With The Stars, an extraordinarily popular celebrity reality show, across to its streaming service. The show will also become the first “Live” series for the streaming service, suggesting it will initially be accessible in linear form, to be watched live at a specific time in the evening every week.

You know, a little like TV used to be…

Moving forward by looking back

The last decade of streaming has been dominated by paradigm-shifting innovations. The big Netflix play was to fundamentally change what we consider to be television, from being the first studio to release entire series at once for “binge” watching, to experimenting with interactive choose-your-own-adventure style TV shows. And Netflix hasn’t stopped trying new things, most recently incorporating games into its platform.

But are all these “innovations” actually improving the experience of watching television, or has something been lost in the rush to do everything so drastically differently?

How many evenings have you spent scrolling through endless content choices on your streaming services, wasting hours trying to decide what to watch? Maybe there is a place for the old idea of linear pre-programmed channels that can be just switched on with no decision necessary.

Sure, ads are nobody’s favorite part of watching TV but who can afford hundreds of dollars a month across multiple streaming subscriptions? Maybe a variety of cheaper ad-supported subscriptions are the way to get people watching more services?

Now, the next phase of the streaming wars look to be more traditional. A return to some of the fundamental features of television that have inadvertently been lost in the rush to get to the “future of TV.” In a weird way, the future of TV is starting to look a lot like television used to look. The only difference is it’s delivered through your internet connection instead of through a wobbly old antenna.

Rich Haridy
Rich has written for a number of online and print publications over the last decade while also acting as film critic for several radio broadcasters and podcasts. His interests focus on psychedelic science, new media, and science oddities. Rich completed his Masters degree in the Arts back in 2013 before joining New Atlas in 2016.
–
–
2 comments
Sign in to post a comment.
Please keep comments to less than 150 words. No abusive material or spam will be published.
EJ222 – 2022 Aug 04 – 06:16 AM
“How many evenings have you spent scrolling through endless content choices on your streaming services, wasting hours trying to decide what to watch? ”

This is a discoverability and reccomendation issue, not a format one.

I’ve concluded that Netflix’s (and others’) AI rec engine is hopeless, and that you have to rely on external services to find good stuff. I recommend Reelgood or Justwatch.

There are some neat TV rec AI experiments out there… I particularly like one that leans on the TVTropes database. But they feel like hacky python experiments atm.

It’s very easy, switch off the TV. You don’t need to binge watch or watch the very latest drivel.
–