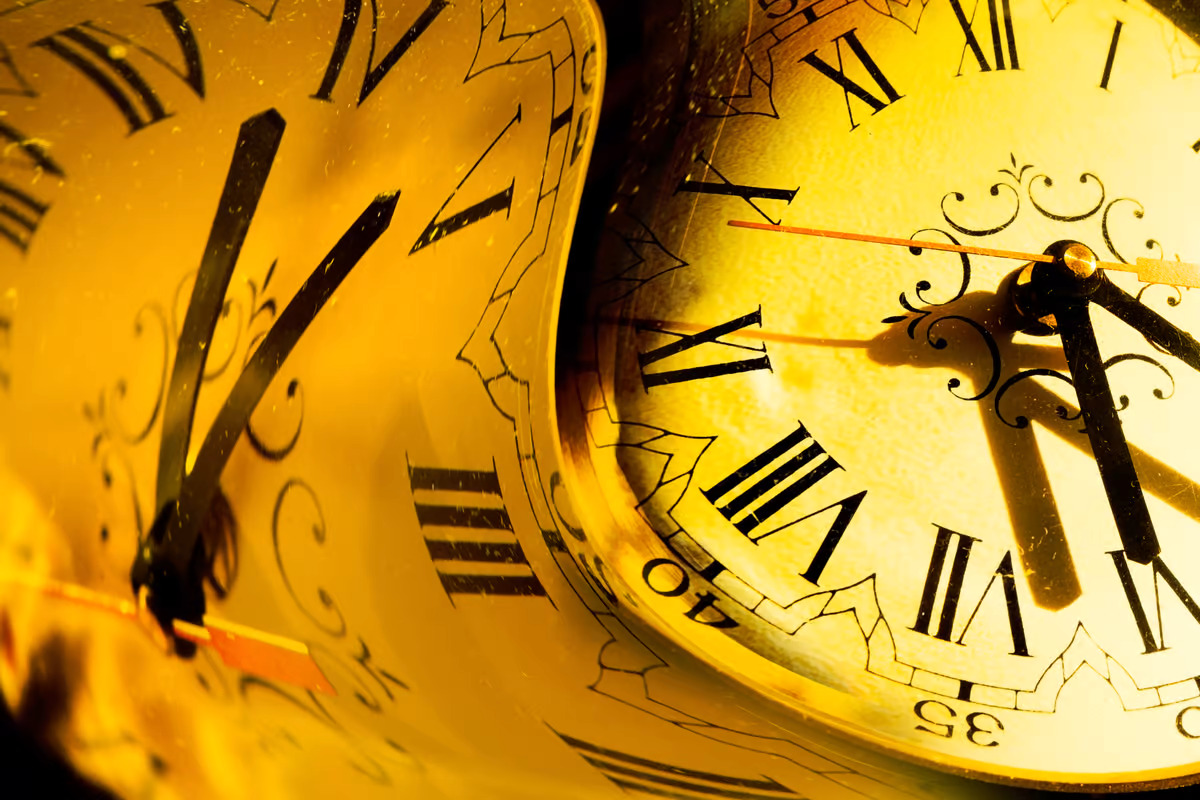 –
By Michael Irving
–
Atomic clocks keep time by measuring the vibration patterns of atoms, which are incredibly stable and predictable. For instance, a cesium-133 atom will oscillate exactly 9,192,631,770 times per second, and this number has been used to officially define the second since 1967, setting national and international standards for timekeeping.
–

But there’s always room for improvement. Optical atomic clocks, which use visible light and atoms like ytterbium, have the potential to surpass cesium atomic clocks, and now Oxford physicists have demonstrated how to make them even more precise. Doing so requires tapping into a spooky quantum phenomenon called quantum entanglement.

Particles can become so entwined with each other that measuring or changing one will instantly affect its partner, no matter how far apart they may be. In theory, the two particles could be at opposite sides of the universe and still affect each other instantaneously. The idea famously unnerved Einstein himself, but it has been experimentally confirmed for decades.

MIT physicists have previously tapped into quantum entanglement to improve the accuracy of atomic clocks by entangling a cloud of atoms within a single device. Now, the Oxford team has entangled two separate atomic clocks with each other, from across the room.

The end result is the first quantum network of entangled atomic clocks, which could be used to measure time more precisely than ever. The researchers reduced the uncertainty in the measurements by a factor of two.

In fact, the team says entangled atomic clock networks could surpass the Standard Quantum Limit (SQL), which arises as a result of random quantum fluctuations that messes with measurements. Beyond that, the precision could start to approach the Heisenberg Limit, a hard line set by the very laws of quantum physics.

However, this is still out of reach with the specific setup used, which was designed for quantum computing experiments. A specialized network of quantum entangled atomic clocks could begin to probe major physics puzzles like fundamental constants and even dark matter, the team says.

“While our result is very much a proof-of-principle, and the absolute precision we achieve is a few orders of magnitude below the state of the art, we hope that the techniques shown here might someday improve state-of the art systems,’ said Dr Raghavendra Srinivas, an author of the study. “At some point, entanglement will be required as it provides a path to the ultimate precision allowed by quantum theory.”

2 comments
Sign in to post a comment.
Please keep comments to less than 150 words. No abusive material or spam will be published.
–
anthony88 – 2022 Sep 09 04:32 AM
Instantaneous and at vast distances – this means a faster-than-light-speed communications device is possible. No more waiting several minutes to determine if a probe has touched down on Mars. Even more exciting, communication with other civilizations across the universe is coming. We just need to know what channel they are using.
–
Brian M – 2022 Sep 09 11:12 AMWhenever I hear of quantum entanglement, start to doubt all we know about physics, as nothing makes sense anymore.
It’s one of the few things I have in common with Einstein (sadly) is that I think this is spooky too!
We have to be missing something very fundamental here!
–