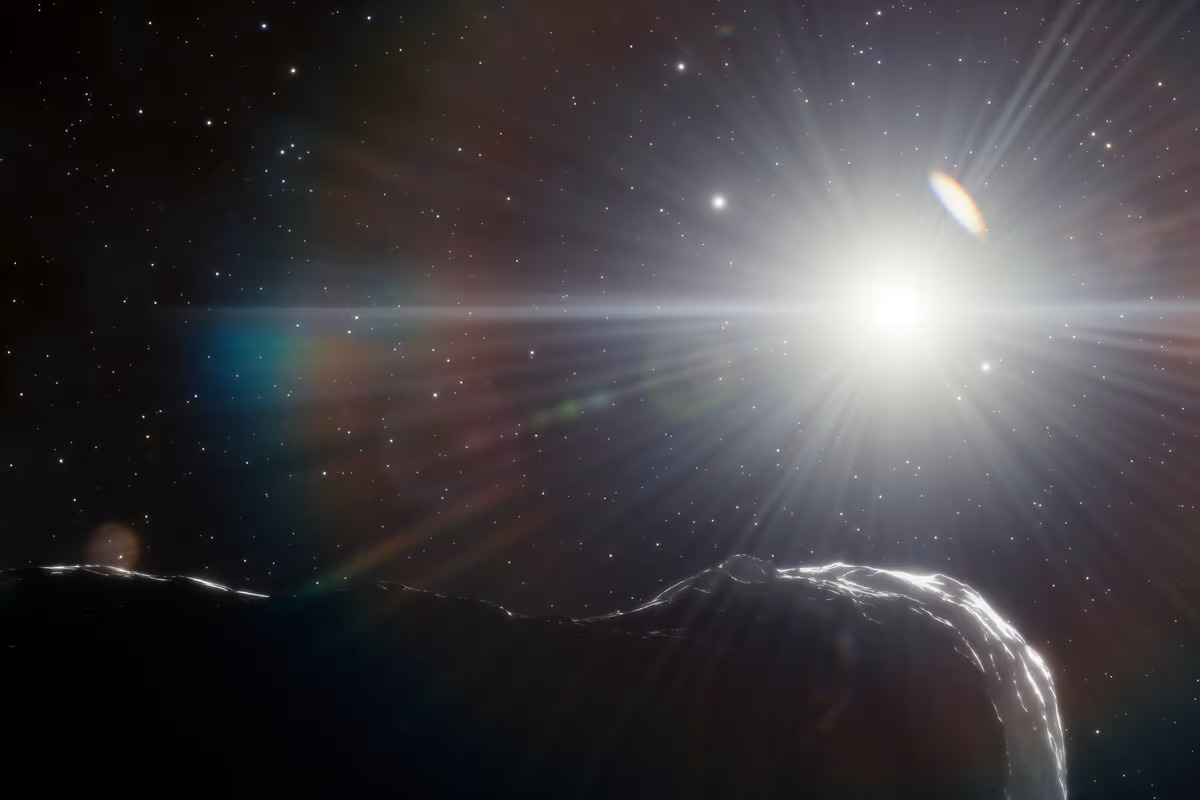 An artist’s impression of a large asteroid obscured by the glare of the Sun.  DOE/FNAL/DECam/CTIO/NOIRLab/NSF/AURA/J. da Silva/Spaceengine

The devastation that can be dealt by a big space rock is clear – just ask the dinosaurs. So NASA and other organizations are keeping a watchful eye on the skies to catalog any that might be headed our way in the future. With enough warning, we might be able to defend ourselves, especially since the recent DART mission proved successful in shifting an asteroid’s orbit.

Now, a team of astronomers using the Dark Energy Camera (DECam) have discovered three new asteroids in our general neighborhood. One, designated 2021 PH27, measures around 1 km (0.6 miles) wide and orbits closer to the Sun than any previously discovered object. At certain points in its journey, its surface would reach temperatures of around 500 °C (932 °F), more than hot enough to melt lead.

The second asteroid, known as 2021 LJ4, is smaller, measuring between 300 and 400 m (984 and 1,312 ft) across, and has an orbit entirely contained within Earth’s, crossing the paths of both Venus and Mercury along the way.

But the third newly discovered asteroid is the most intriguing. Known as 2022 AP7, this rock measures a massive 1.5 km (0.9 miles) in diameter, which is a concerning size – astronomers consider anything over 1 km wide to be potential “planet killers” if they were to strike. Worse still, 2022 AP7 has an orbit that brings it close enough to that of Earth to qualify as a potentially hazardous asteroid.

Thankfully there’s some good news too – 2022 AP7 is in a 5:1 resonance with Earth. That means that it takes 2022 AP7 five years to orbit the Sun, and this happens in a neat pattern with Earth’s one-year orbit so that the two are never in that spot at the same time. This is seen on a grander scale farther out in the solar system – Pluto crosses Neptune’s orbit, but their 2:3 resonance keeps them from colliding.

Still, the fact that such a big rock has gone undetected for so long is cause for concern. The main issue is that the Sun’s intense brightness makes it hard to spot asteroids between Earth and the Sun. Most cataloged objects were found by looking outwards into the solar system, but that leaves a big blindspot for objects to sneak up on us.

Ground-based observatories only have two 10-minute windows per night to look in the direction of the Sun, right at twilight. The DECam is specially equipped for this task, able to peer deeper into the sky in a shorter period of time than other telescopes. Complicating matters further, these twilight observations are particularly susceptible to bright streaks left in images by satellites in SpaceX’s Starlink swarm, which are crowding the sky in ever greater numbers.

Still, astronomers are optimistic that we’ve discovered the majority of large asteroids in our vicinity.

“There are likely only a few NEAs with similar sizes left to find, and these large undiscovered asteroids likely have orbits that keep them interior to the orbits of Earth and Venus most of the time,” said Scott Sheppard, lead author of the study. “Only about 25 asteroids with orbits completely within Earth’s orbit have been discovered to date because of the difficulty of observing near the glare of the Sun.”

The research was published in The Astronomical Journal. The team describes the work in the video below. 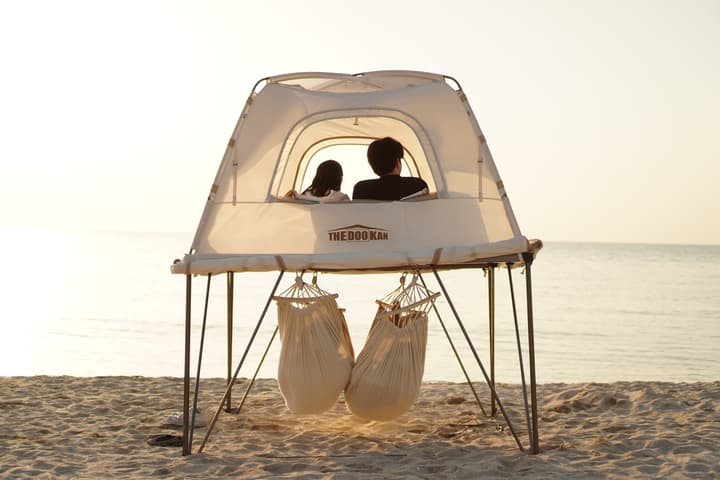