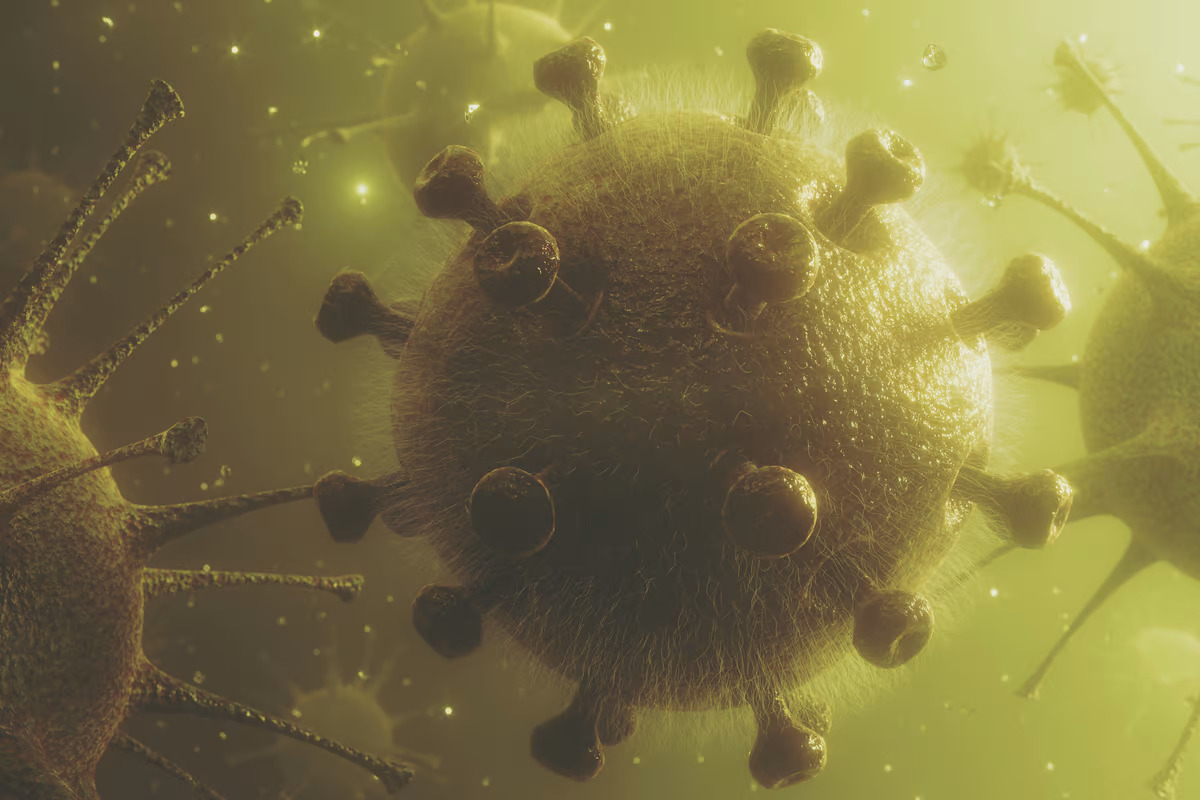 Researchers have developed a new imaging technique that can track viruses before they infect cells.  Depositphotos
–

In order to replicate themselves, viruses need to enter cells, but exactly how they do so remains murky. That’s because it’s hard to image them before they get in – in that environment they move much faster and are relatively tiny compared to the cells they infect.

“That’s why this is such a hard problem to study,” said Courtney Johnson, an author of the study. “It’s like you’re trying to take a picture of a person standing in front of a skyscraper. You can’t get the whole skyscraper and see the details of the person in front of it with one picture.”

So for the new study, the Duke researchers developed a new imaging technique they call 3D Tracking and Imaging Microscopy (3D-Trim). It works by essentially combining two microscopes into one – the first uses a laser to pinpoint the virus’s position thousands of times per second. The virus is made visible by a fluorescent label attached to it, which the laser excites to make it glow so it can be seen by the microscope.

The second microscope takes three-dimensional images of the larger cells around it, creating a real-time 3D video of the virus’s movements as it searches for a way in. The video below shows one example of this. Tracked over two and a half minutes, the virus is visible as the small red dot zipping around, while the purple lines indicate its past path. The green hills surrounding it are actually human intestinal cells.

The team says that this technique could help unravel more mysteries about how viruses infect cells. But before then, improvements need to be made, such as finding a way to make the viruses glow for longer.

The research was published in the journal Nature Methods. Check out the virus video below.

How to Catch a Virus
–