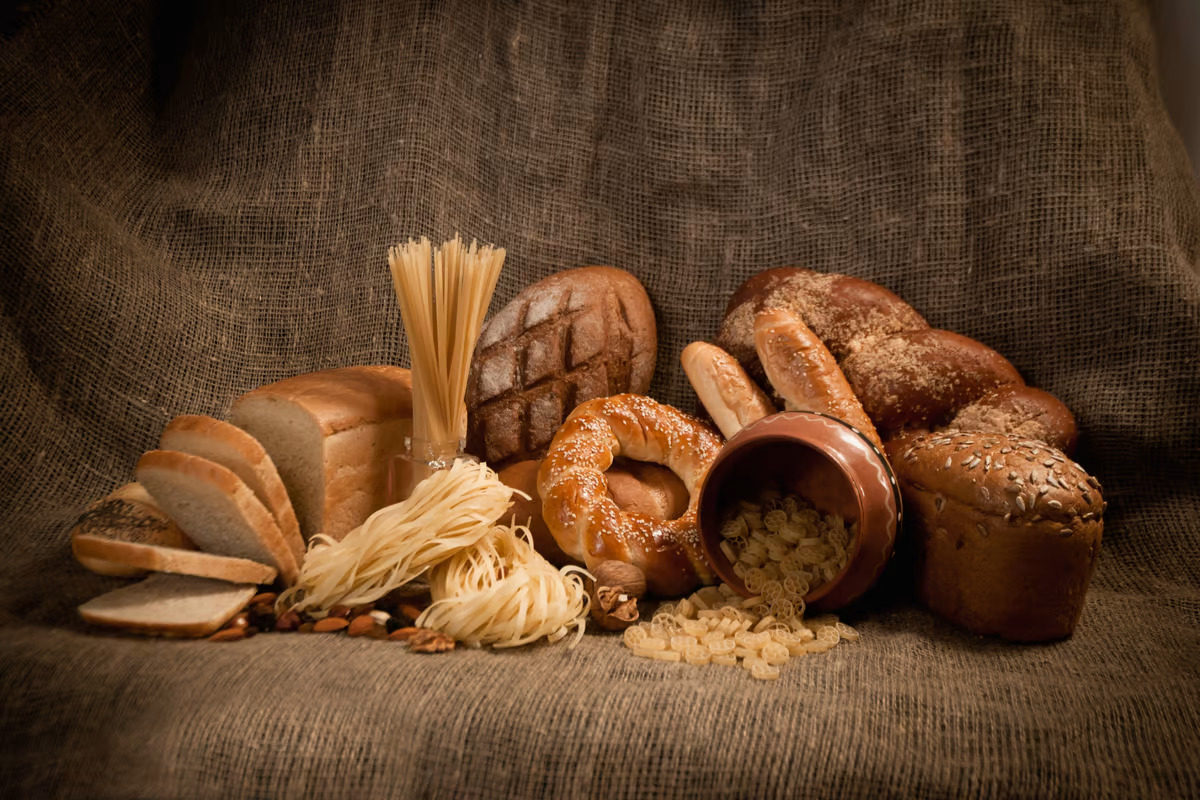 FibreX promises up to 20% more dietary fiber with no detectable effect on flavor, color or texture.  RMIT

Hiding healthy stuff in food strikes me as a relatively modern curse, but it’ll be one familiar to many parents. Many a carrot or zucchini has been blended into a bolognese in an attempt to camouflage the telltale color of healthy veggies. Many a Trojan smoothie has smuggled a few more ingredients than were advertised to its young recipient.

Fiber has been tougher, if you’ll pardon the pun. There’s high-fiber bread, but my kids seem to be able to pick it at 50 paces and deem it unfit for consumption. High-fiber breakfast cereals go untouched as well, although that’s typically because somebody – and I’m not naming names – keeps buying sugary stuff.

But it’s vital; apart from playing a part in preventing obesity, type 2 diabetes and certain cardiovascular ailments, indigestible fiber does a great job of moving the gut along and substantially reducing the need for assisted or cesarian deliveries in the bathroom.

“We can now add extra fiber to foods like white bread and other staples without changing the taste or texture, which has been one of the main issues with many commercially-available fiber supplements to date,” says Associate Professor Asgar Farahnaky. “Our product is not even noticeable once added.”

FiberX doesn’t taste or feel like regular fiber additives, because it actually starts out as a starch. The team used chemical treatments to modify the molecular structure of starches like cassava (tapioca), wheat and corn, to change them from highly digestible foods that cause rapid spikes in blood sugar into non-digestible forms that move through the body just like natural dietary fiber and confer all the same benefits.

In bread and cake taste tests, the team found it could push between 10-20% more fiber into foods before people started noticing a difference. Lab testing on the processed starches found that the chemical modification process was reliably able to convert more than 80% of starch into dietary fiber – but the researchers say they’re now working on physical or enzymatic methods of achieving the same result, which will allow “chemical free” labeling as well as being better for the environment.

The FiberX technique, says Farahnaky, doesn’t necessarily require starches that can be used elsewhere. Indeed, the team is partnering with the Fight Food Waste Cooperative in a bid to use waste starches and fibers from Australian pulse protein production as a feedstock for large-scale production of FiberX products. Indeed, they’re making the technology available to industry for commercialization already.

“Scaling this technology will mean the food industry will have access to large quantities of invisible dietary fiber at an affordable price to provide high-fiber foods to consumers,” says Farahnaky.

Loz Blain
Loz has been one of our most versatile contributors since 2007, and has since proven himself as a photographer, videographer, presenter, producer and podcast engineer, as well as a senior features writer. Joining the team as a motorcycle specialist, he’s covered just about everything for New Atlas, concentrating lately on eVTOLs, hydrogen, energy, aviation, audiovisual, weird stuff and things that go fast.
–
–
3 comments
Sign in to post a comment.
Please keep comments to less than 150 words. No abusive material or spam will be published.
Trylon – 2022 Nov 23 – 03:15 PM
Wheat dextrin, normally sold under the brand name Benefiber, is odorless, tasteless and dissolves completely in water or damp foods, including dough. It can be incorporated into baked goods without any problems.
TechGazer – 2022 Nov 23 – 03:34 PM
Do colonic bacteria break it down, the way they do other fibre? If yes, do they produce different, potentially unhealthy, metabolites?
Martin Hone – 2022 Nov 23 – 06:59 PM

RMIT ? Would that be Royal Melbourne Institute of Technology ?  [Yes]
–