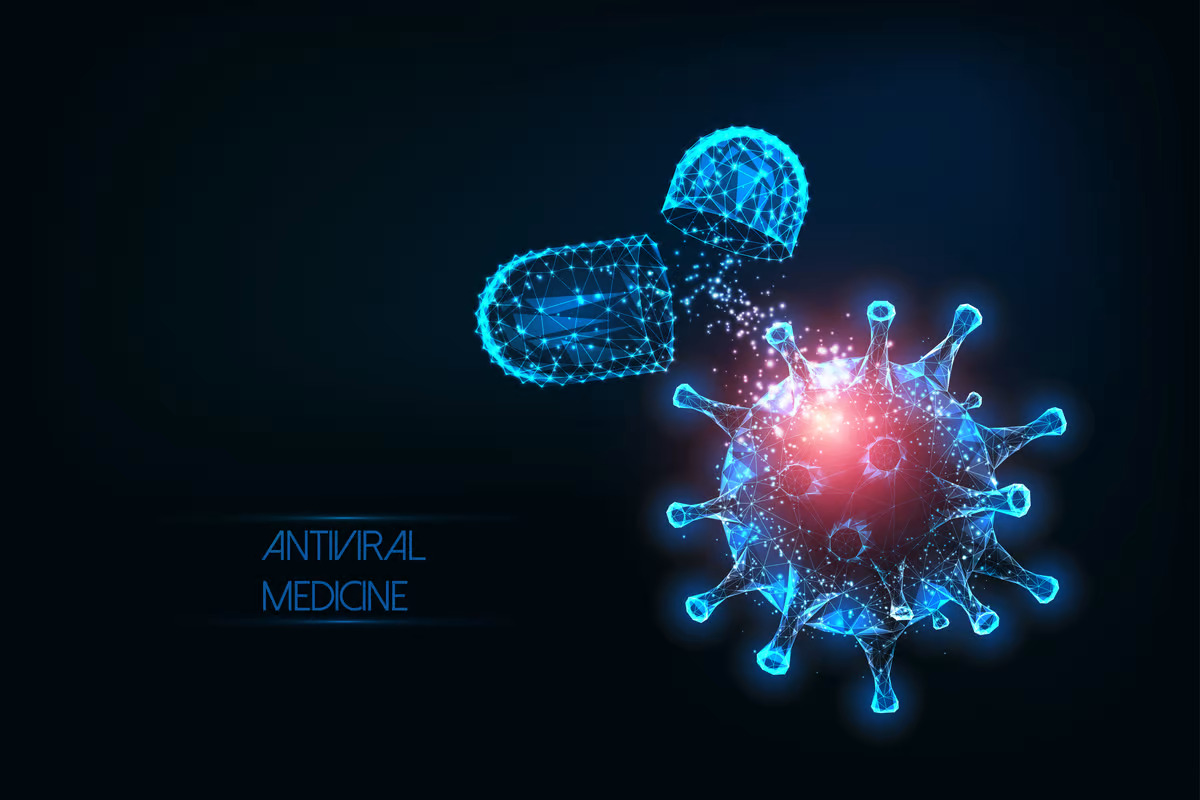 A new antiviral has only been authorized for use in Japan so far, with other trials ongoing around the world.  Depositphotos

The new antiviral has been developed in collaboration between researchers at Hokkaido University and Shionogi, a large Japanese pharmaceutical company. The drug is known as a protease inhibitor, working to block the activity of a key enzyme SARS-CoV-2 needs to replicate.

Pfizer’s well-known COVID antiviral Paxlovid is also a protease inhibitor. However, ensitrelvir works a little differently, making it the first “nonpeptidic” and “noncovalent” oral protease inhibitor to reach clinical use.

What this means is that ensitrelvir should be more bioavailable and have a longer half-life than Paxlovid. As a result, ensitrelvir can be taken once a day and without ritonavir, the second drug added to the Paxlovid formulation to slow metabolism of the protease inhibitor.

Shionogi initially applied to Japan’s regulatory bodies back in February, after the first data from its Phase 2/3 trial in Asia began trickling in. At the time health authorities in the country hit pause on the authorization, calling for more trial data.

Unlike other antiviral Phase 3 trials conducted at earlier stages in the pandemic, ensitrelvir has been tested in a primarily vaccinated population during a period of Omicron-dominated transmission. So instead of hospitalization and death being used as a primary measure the researchers have shifted to looking at how long it takes for a patient’s symptoms to resolve.

While the preliminary results from this Asian Phase 3 trial have been enough for Japanese health authorities to give the antiviral an emergency approval, other international regulatory bodies may be waiting for data to come from a large global Phase 3 trial that kicked off earlier this year.

Dubbed Activ-2d, the multicenter trial spans Europe, South America, North America, Africa, and Asia. Around 1,500 participants will be recruited to take either a five-day course of ensitrelvir or placebo.

As with Paxlovid, the treatment must be started within the first five days of symptoms appearing. And much like the prior Phase 3 trial, the primary endpoint will involve tracking the time to symptom resolution.

Annie Luetkemeyer, lead investigator on the Activ-2d trial, said the value of ensitrelvir over Paxlovid is that it is only a single pill, taken once a day.

“S-217622 [ensitrelvir] has the potential to simplify COVID-19 treatment, as it is administered once a day without a boosting agent,” Luetkemeyer said in August when the trial was first announced. “As COVID-19 remains a major global concern, we need to increase our treatment options. We are hopeful that S-217622 will be an important addition to the COVID-19 treatment toolkit.”

The arrival of ensitrelvir marks the third SARS-CoV-2 antiviral to reach clinical use after Pfizer’s Paxlovid and Merck’s molnupiravir.