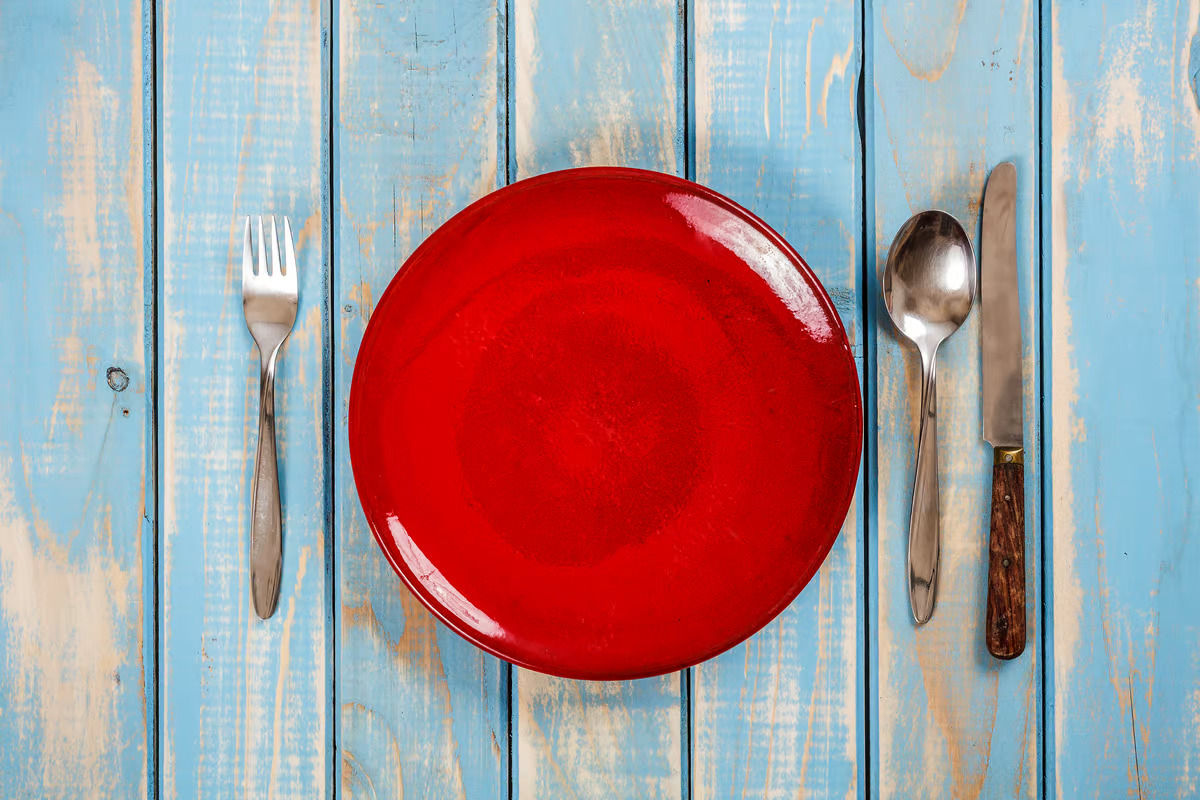 Researchers have tested how the color of a bowl affects perceptions of sweet and salty snack foods in picky eaters.  Depositphotos

–
By Rich Haridy
2022 Nov 28
–
Researchers at the University of Portsmouth have found picky eaters perceive food eaten out of red bowls to be saltier and less desirable than the same food served in white bowls. The findings add to understandings of how taste perception can be influenced by plates and cutlery.

We all may know someone we consider to be a picky eater, prone to disliking some common ingredient and causing social havoc when ordering at restaurants. But for some people picky eating can actually become a serious disorder, and clinical definitions of picky eating behaviors often include people who only consume around 20 different kinds of foods.

“Having restricted diets can lead to nutritional deficiencies as well as health problems like heart disease, poor bone health and dental issues,” explained Lorenzo Stafford, one of the authors on the latest study. “There is also a social cost because normally enjoyable moments between family members can easily turn into stressful, anxious, and conflict-causing situations when picky eaters feel ashamed or pressured to eat food.”

A 2018 study estimated nearly one in five American adults could be clinically categorized as picky eaters. So exploring ways to help these people better engage with more types of food could result in valuable health outcomes.

The new research homed in on the effect of plate color on food desirability for picky eaters. The experiment was based on a foundational study from 2011 which looked at the way different colored food bowls affected a person’s perception of taste.

Using a design similar to the 2011 research, the new experiments had participants rate the sweetness, saltiness and overall desirability of a snack food eaten from different-colored bowls. In this instance the snack was salt and vinegar potato crisps consumed from either a red, blue or white bowl. Around 50 participants were recruited, classified as either picky or non-picky eaters based on a standard questionnaire.

Interestingly, the study found the effects of bowl color on food taste and desirability were only apparent in the picky eater group. The non-picky eaters were relatively uninfluenced by bowl color.

A 2013 study that looked at black or white and square or round plates found white round plates tended to enhance “basic judgements” around food, such as sweetness or taste intensity. However, more complex judgements, such as perceptions of quality or liking, could be enhanced by black square plates.

According to Stafford, the findings from this latest study could be useful in helping picky eaters learn to accept a wider variety of foods.

“This knowledge could be useful for those trying to expand the repertoire of foods,” said Stafford. “For example, if you wanted to encourage a picky eater to try more vegetables well known to be viewed as bitter, you could attempt to serve them on a plate or bowl that is known to increase [the perception of] sweetness.”

The new study was published in the journal Food Quality and Preference.