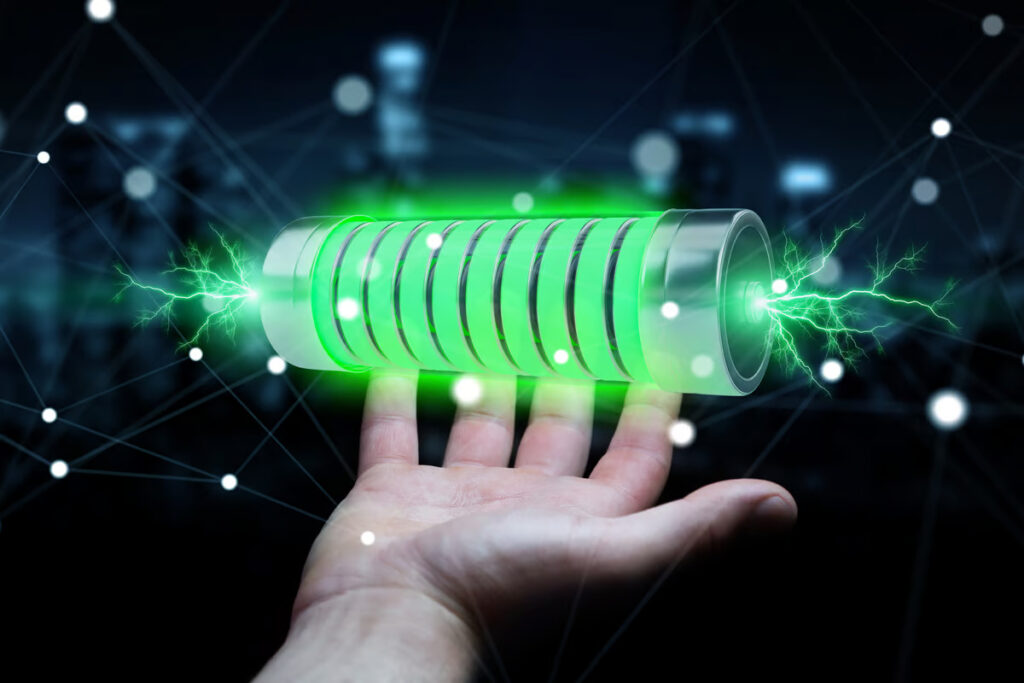 A breakthrough in electrolyte design has pulled high-density batteries a little closer to reality.  Depositphotos

A lithium-metal battery is one that would see this material deployed in place of the graphite and copper used in the anode of today’s lithium-ion batteries. This could make for smaller and lighter anodes with far superior energy density, which could see smartphones require far fewer charges each week or an electric vehicle travel much farther on each charge.

But one problem researchers continue to run into is the growth of tentacle-like protrusions on the anode called dendrites, which swiftly cause the battery to fail. There is no shortage of potential solutions when it comes to addressing this issue, and now a team at the Daegu Gyeongbuk Institute of Science and Technology [South Korea] have thrown another bright idea into the mix.

The scientists have approached the problem by reimagining the electrolyte solution that carries ions between the anode and cathode, a battery’s other electrode. They approached this by improving the way the ions are transported in this medium, aiming to make the process faster and more homogenous as a way of nipping any would-be dendrites in the bud.

The team added magnetic nanoparticles to the electrolyte solution, which makes it responsive to a magnetic field and enables it to be stirred up to turn the static electrolyte into a dynamic one. The result of this is speedy and uniform seeding of lithium nuclei that prevents dendrite formation. In a conceptual battery system, the team was able to demonstrate this at high charging rates with stable cycling.

Going by these early results, the team believes its technology could be used to dramatically improve the reliability and lifespan of lithium-metal batteries, and note that it can have the same effect when applied to other electrolytes, too.

“It is a new concept electrolyte system that can create a dynamic electrolyte that has never been attempted before and change the paradigm of electrolyte research through magnetic nanoparticles,” said study author Professor Lee Hong-kyung. “It can be immediately applied to various electrochemical systems using liquid electrolytes.”

The research was published in the journal Advanced Functional Materials.

Source: Daegu Gyeongbuk Institute of Science and Technology via Techxplore
–