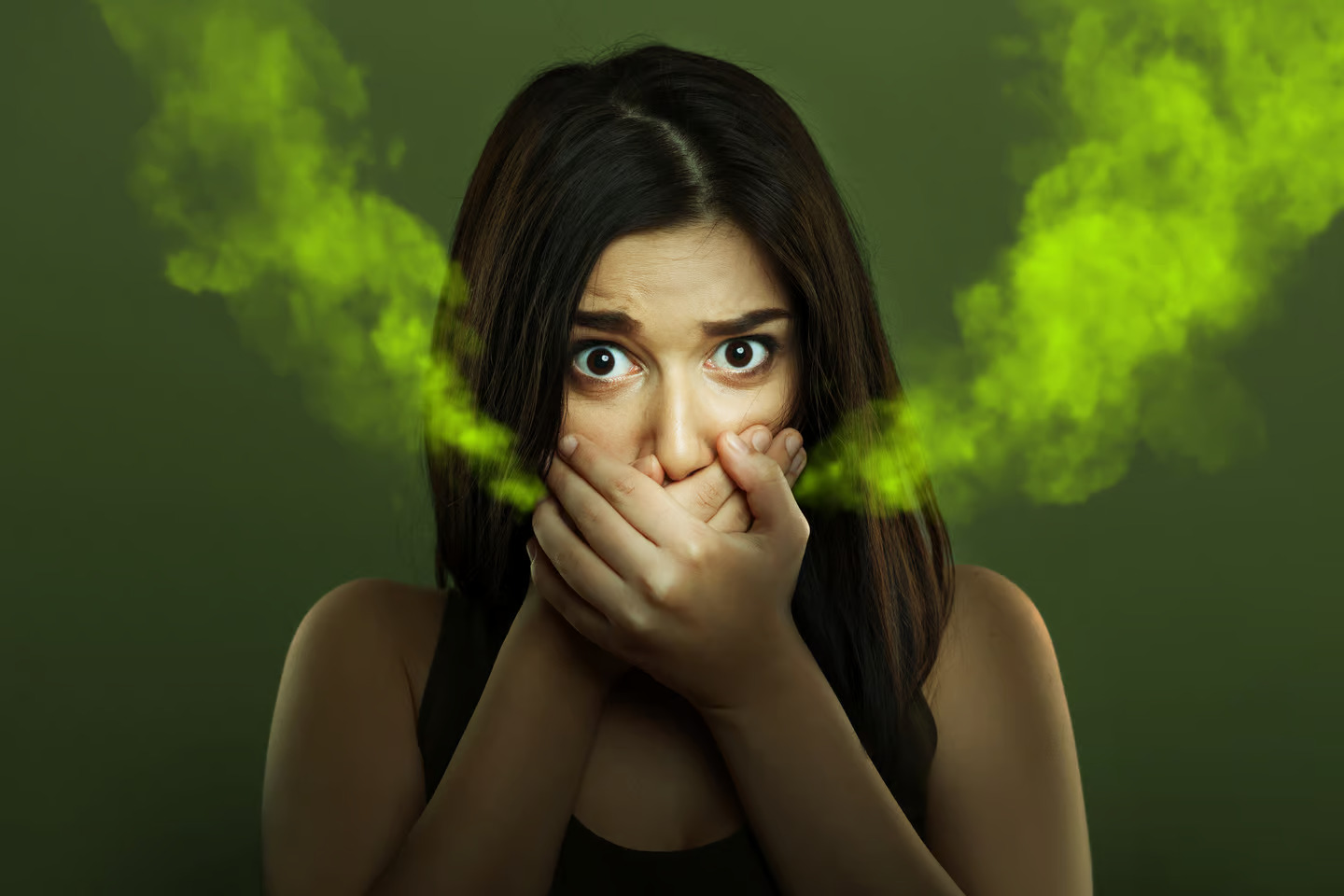 Several types of probiotic bacteria may reduce signs of bad breath, according to a new meta-study.  Depositphotos

Halitosis, the clinical term for stinky breath, can be caused by microorganisms in the mouth producing volatile organic compounds. So recently researchers have begun to investigate whether altering a person’s oral microbiome can affect symptoms of halitosis.

A 2019 meta-analysis homed in on three useful studies exploring the effects of probiotics on halitosis. That review concluded there may be moderate evidence probiotics improve signs of halitosis, but the data was not quantitatively or qualitatively sufficient for a confident conclusion.

This new meta-analysis greatly expands its dataset, including seven studies tracking the effects of probiotics on halitosis. And while the conclusions are still underpowered, the researchers suggest several key probiotic bacteria can be associated with reduced levels of volatile organic compounds.

“This systematic review and meta-analysis indicates that probiotics (eg, Lactobacillus salivarius, Lactobacillus reuteri, Streptococcus salivarius and Weissella cibaria) may ease halitosis by reducing the VSC (volatile sulfur compound) concentration levels in the short term, but there is no significant effect on the major cause of halitosis such as plaque and tongue coating,” the researchers conclude in the new study.

One big question left unanswered by this study is whether eating fermented foods harboring these beneficial bacteria can improve signs of halitosis. The clinical research evaluated in the study all used probiotic supplements in their investigations. So although these breath-improving bacteria can be found in fermented foods such as yoghurt, miso soup, pickles and sourdough bread, it’s not clear whether simply eating those foods can improve one’s bad breath.

Speaking to NBCnews, periodontist Martinna Bertolini said because certain fermented foods contain a lot more than just bacteria, people should be cautious about what else is in the foods they consume. According to Bertolini, some bacteria may potentially improve bad breath but other things in fermented foods can contribute to the development of halitosis.

“One thing to consider is that the consumption of dairy products in order to include a probiotics rich diet may also lead to an increase in carbohydrates and sugars consumption and lead to increased accumulation of plaque and biofilm,” said Bertolini.

The new research was published in the journal BMJ Open.