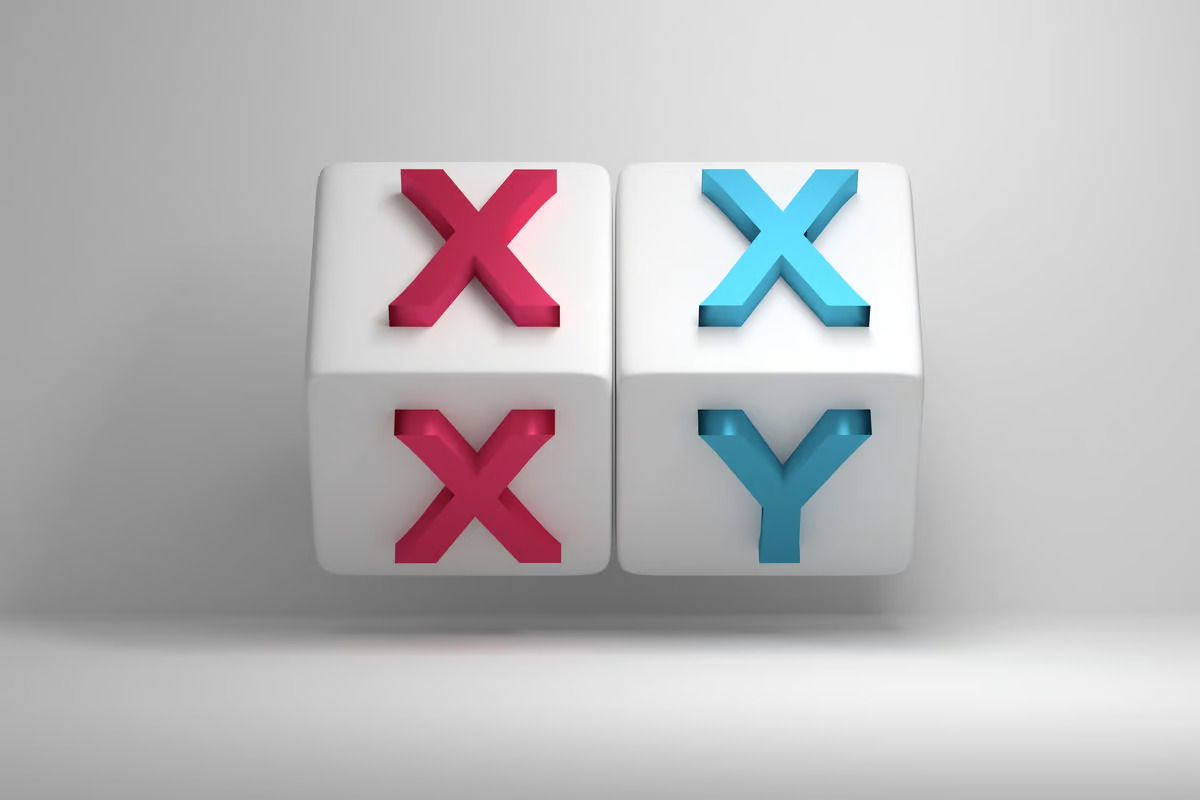 Scientists have created stem cells that are genetically identical except for their sex chromosomes, paving the way for a powerful platform for studying sex differences in biology and medicine.  Depositphotos
–

For much of medical history, the male body was the default for investigating illness, biology and drug responses. If it wasn’t to do with the obvious reproductive differences, then findings were mostly applied to men and women equally, even if tests had only been conducted on men.

But a growing body of research in recent decades is finding that the differences are far more extensive than we might expect. That can manifest in different predispositions – for instance, generally women have a higher risk of Alzheimer’s, while men are more susceptible to cancer – or severity of disease – men are more likely to have severe acute COVID-19, while women are more likely to get long COVID. Even things like the best time to exercise or the reaction to the smell of babies differs between sexes.

Recognizing that there are differences is one thing, but studying them is another entirely. Even with large sample groups, it’s tricky to identify differences that occur as a result of sex rather than natural genetic variance or other factors. Ideally, tests would be conducted in male-female pairs that are genetically identical except for their sex chromosomes, but this doesn’t occur even with twins.

A new breakthrough might finally provide a proper platform for investigating sex differences. Researchers at Hadassah Medical Organization in Israel have now managed to create male and female cells that are genetically identical but for the sex chromosomes.

The advance came courtesy of a man with Klinefelter syndrome, a genetic condition that leaves a patient with an extra X chromosome. As a result of this, his blood contained small subpopulations of both male cells with XY chromosomes, and female XX cells.

The scientists extracted these blood cells and used them to create induced pluripotent stem cells (iPSCs), including a mix of male and female cells. These iPSCs are able to differentiate into almost any other human cell, so simultaneous experiments can be conducted on genetically identical male and female cells.

“This is a breakthrough in the field of gender medicine,” said Dr. Benjamin Reubinoff, lead researcher on the study. “The unique stem cell system we have developed will lead to new discoveries about gender differences, can help compare the efficacy and toxicity of drugs and can contribute to the development of better medicine adapted to men and women.”

The research was published in the journal Stem Cell Report.