Home
Just Plain WEIRD #2
&
News
&
WEIRD ANTHROPOLOGY
&
WEIRD FACTS
&
WEIRD SCIENCE
For weight loss, how much you eat is more important than when you eat 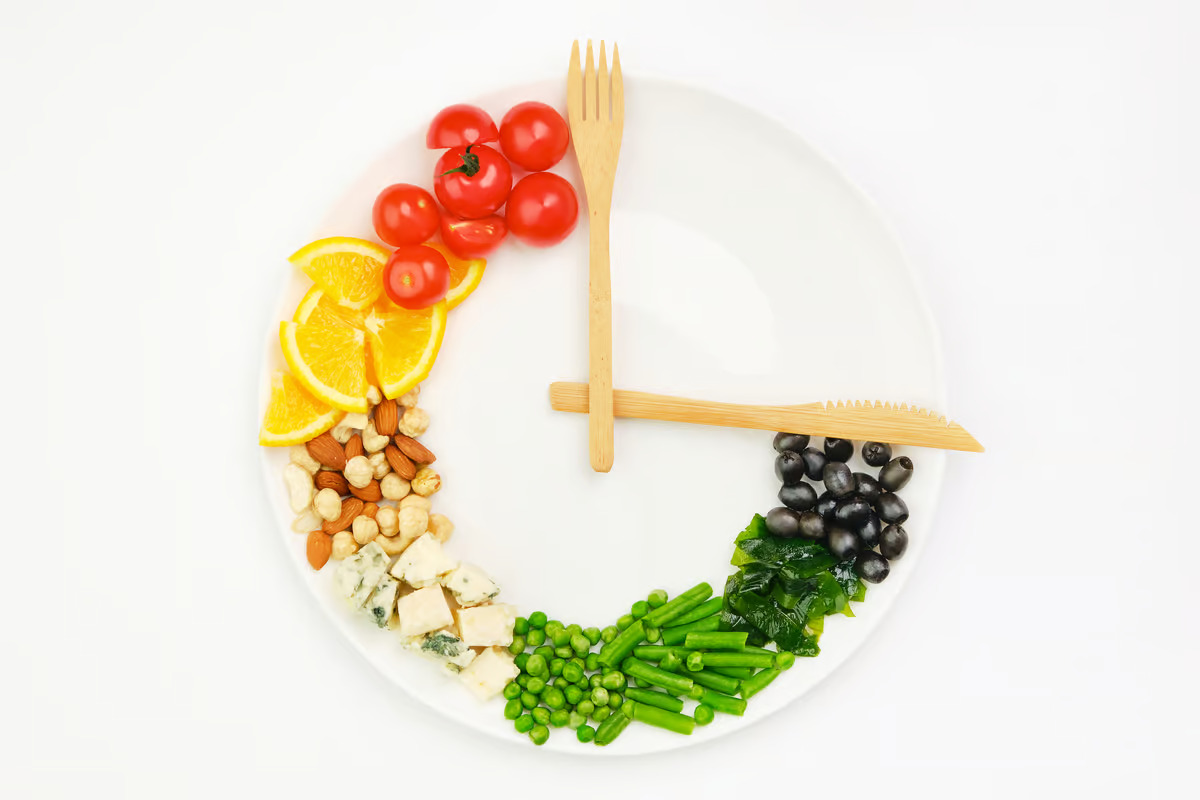 Research findings indicate smaller meals and eating less frequently are more important to losing weight than the time of day one eats.  Depositphotos
–

Intermittent fasting, also referred to as time-restricted feeding, is a dietary strategy where all meals are consumed during a short window of time each day. These windows can span anywhere from six to 10 hours, resulting in a person essentially fasting for up to 18 hours each day.

From a weight-loss perspective, there has been plenty of debate over whether intermittent fasting techniques are effective because they trigger genuine metabolic changes or whether they simply make it easier for a person to just eat less food. A study published last year, for example, found similar weight loss outcomes between time-restricted feeders and all-day eaters when both groups were given the same calorie-controlled dietary limits. Another earlier intermittent fasting study with no dietary directions saw participants who were limited to eating only during an eight-hour period each day instinctively reduce their caloric intake by around 300 calories a day.

This new study took a different approach at investigating the subject. Instead of directing the nearly 550 participants to follow a specific pattern of eating, the researchers simply tracked daily meal times and sizes, and correlated them with weight loss patterns over a six-year period.

Each participant in the study used a smartphone app to record sleep, wake and meal times across several week-long stretches. This enabled the researchers to track the time from first to last meal for each subject, as well as time from wake-up to first meal and time from last meal to sleep.

The findings revealed there was no link between the time of a person’s eating window each day and weight changes over the six-year follow-up. So it didn’t make much of a difference to weight loss if a person ate all their meals each day across a shorter window versus a longer window.

Speaking to CNN, lead investigator on the study Wendy Bennett said there were no signals in the data to suggest compressing one’s meals into a small window each day plays a role in weight loss.

“Based on other studies that have come out, including ours, we are starting to think that timing of meals through the day most likely doesn’t immediately result in weight loss,” said Bennett.

What did make a difference to weight, however, was the total number of medium and large meals a person ate over the course of the day. So instead of there being a potential metabolic reason for any weight-loss benefits to time-restricted feeding, these findings suggest simply eating smaller meals, less frequently, is what ultimately leads to weight loss.

“Although experimental studies have suggested that time‐restricted eating could improve circadian rhythms and play a role in metabolic regulation, our study did not detect an association in a population with a wide range of body weights,” the researchers write in the study. “Importantly, we found an association between the eating of more frequent and larger meals per day and weight increase, indicating that total overall caloric intake is the major driver of weight gain.”

All of this, of course, doesn’t mean intermittent fasting strategies won’t help someone lose weight. But what does seem increasingly clear is that the weight loss benefits occasionally seen with these eating strategies may be primarily driven by a reduced caloric intake. And intermittent fasting certainly can be a useful way to help someone better control their caloric intake but it doesn’t mean you can simply eat all you want in a short six or eight-hour window each day and still expect to lose weight.

The new study was published in the Journal of the American Heart Association.