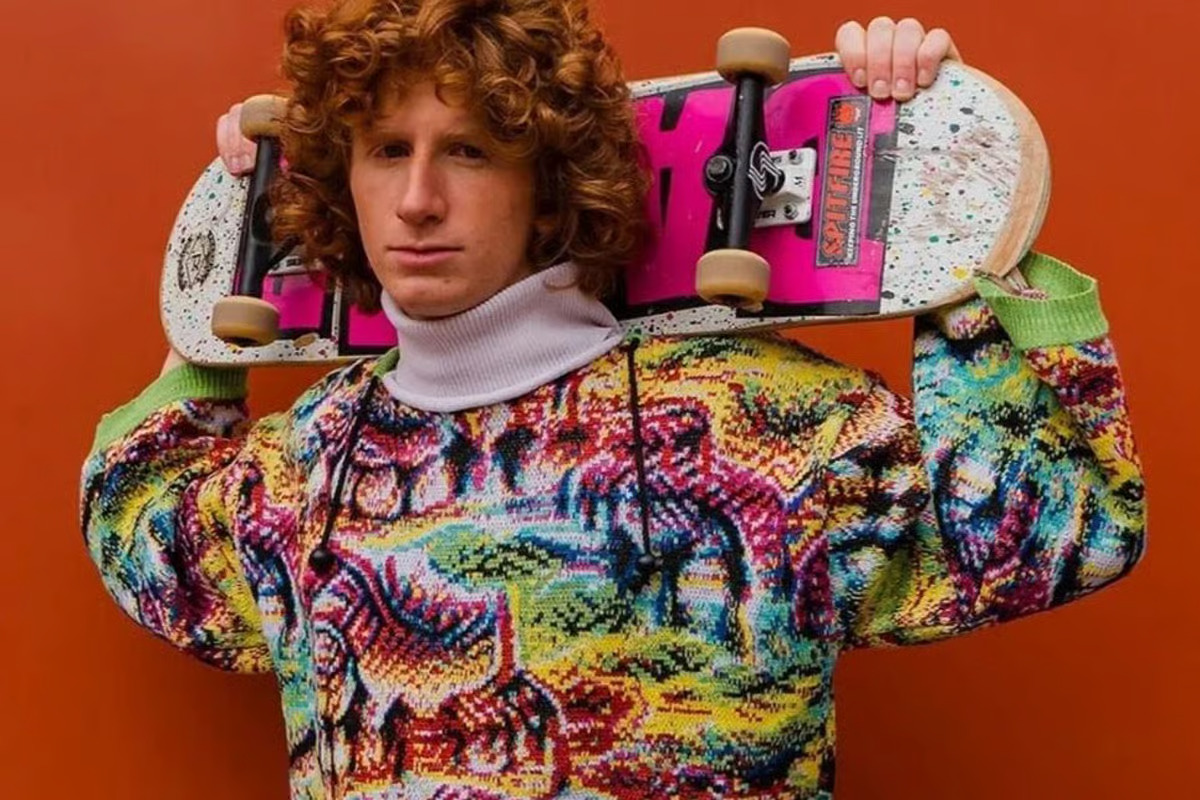 There are plenty of reasons why people might not want to be tracked by widespread facial recognition technology – for most folk, it’s a pretty dystopian thought that governments worldwide now have access to systems that can identify and profile you simply using footage from surveillance cameras. And even in countries where governments have sworn they won’t use it, the tech is just as available to corporations, who can and will use it to target you with advertising.

You can fool most of these machines by wearing a mask, but Turin-based fashion house Capable has come up with a creative solution that stops AI systems in their tracks, even with your face fully exposed.

Designed as part of co-founder Rachele Didero’s Ph.D at the University of Milan, the Manifesto collection uses a range of patterns that look strange and flamboyant to humans, but incorporate details and cues that trigger AI systems into writing your entire body off as a zebra, dog or giraffe rather than as a human shape, preventing them from bothering to analyze and find a match for your face.

Didero has tested the designs using YOLO (You Only Look Once), a neural net-based object detection system capable of rapidly classifying objects in real-time video and recognizing faces when trained using a database of photos.

On the one hand, we imagine it’d be a pretty trivial project for a hostile government to right-click on images on Capable’s website, and add them to their recognition systems classified as humans, foiling this kind of thing pretty much immediately. On the other hand, it’s probably not worth their time; Capable sells the jumper in the top image for €420 (US$460), so the tech is really only available to extremely well-heeled dissidents at this point.

You can see some of the company’s YOLO testing in the video below.

Loz Blain
Loz has been one of our most versatile contributors since 2007, and has since proven himself as a photographer, videographer, presenter, producer and podcast engineer, as well as a senior features writer. Joining the team as a motorcycle specialist, he’s covered just about everything for New Atlas, concentrating lately on eVTOLs, hydrogen, energy, aviation, audiovisual, weird stuff and things that go fast.
–
1 comment
Sign in to post a comment.
Please keep comments to less than 150 words. No abusive material or spam will be published.
Pugi Galante – 2023 Jan 23

If someone craves privacy, and doesn’t want to be noticed, these outfits are not exactly going to be low profile …Cops on the ground would even be curious to know what these people were doing in a crowd!
–